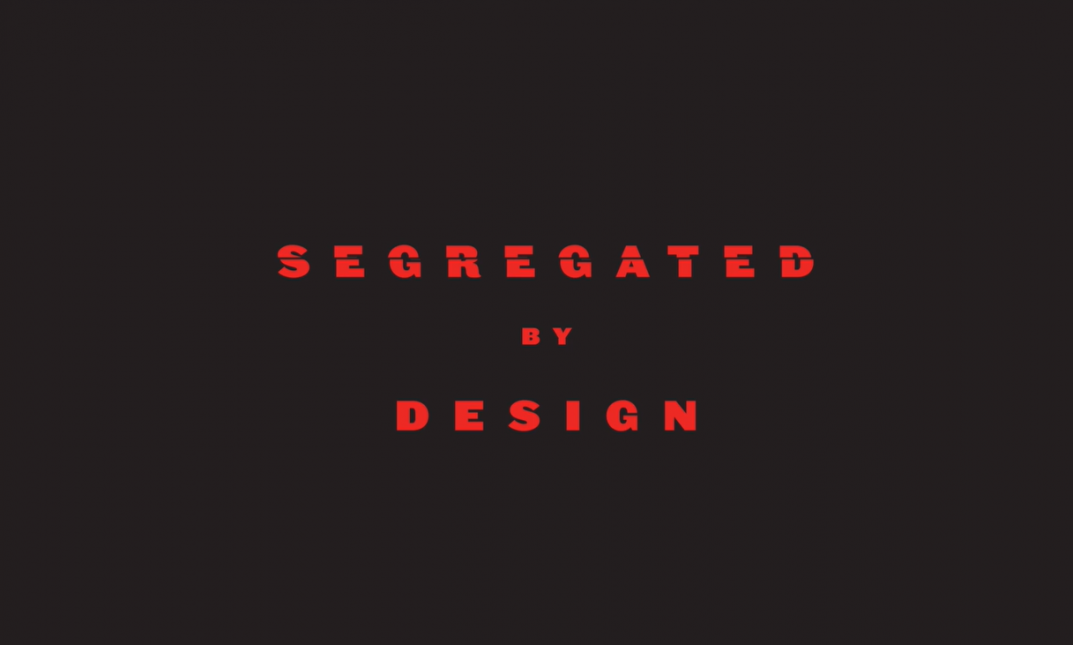 Systemic racism. Heavy topic. There is so much education that still needs to happen, especially for white America, myself included. I have a good friend that I visited several years ago who basically inquired, “I get the big idea around racism, but why does it have to be discussed all the time?” He was probably referring to the recent emphasis on the Black Lives Matter and racism being a constant topic in the news, on talk radio, etc. My friend, who is not a racist, but does enjoy the privilege of being white, was likely in the same mindset as I am sure many white Americans are – emancipation happened, over time freedoms were ensured, the civil rights movement created positive change, and needed laws were enacted. So, why are there still problems for black America? Aren’t we all on a pretty even playing field? His questions were sincere, but rooted in a fundament lack of knowledge. In my response to my friend, I essentially noted that racism is an important issue and we all need to continue learning. Not a very good answer!

Since that time my awareness of ‘systemic racism’ has grown, and, in many ways I feel I am ‘late to the party’ in my understanding - embarrassingly so and thats frustrating. It’s really amazing what seems to have been left out of the educational narrative for students of my boomer generation, at least in my school system, regarding racism. Oh, we had the basics, but there is so much missing information, stories and histories that were untold, important topics that shaped African American culture of which I was unaware. I realize it’s not important to dwell on the lack of information you’ve had, but what do with it in the present. Knowing what I do now, I would have told my friend that all the incremental positive changes are great, but the underlying rules, policies, and attitudes (the systems), driven largely by politics and power, greatly disadvantaged blacks and enhanced our white privilege.  Our country is paying the price for it now and we need to all get on the same page, devote our attention, and take action.

So, what does this have to do with design? Being an architect, I am particulary interested in communities and how they are built and sustained. I am appalled at how our communities were shaped during the mid-20th century to constrain upward mobility for blacks and how this contributed to racism in America. Here are a few examples:

Taken as a whole, the above interrelated issues shed light on only one great, but sad example of a 'system' that negatively impacted black America. A system that has influenced generations of families and whose affects are still being felt today. With this one system alone as the background, I can certainly understand the pent up anger, resentment, and disillusionment in the black community. Add on top of this other forms of social injustice through numerous institutions and we have a crisis.

The inspiration for this post, 'Segregated By Design’ (https://vimeo.com/328684375) is a wonderful 15-minute short film that provides a thoughtful overview about the interconnection between redlining, urban renewal, public housing and other issues. I'd highly encourage you to watch. It may be virtually impossible to remedy the awful actions of prior generations, however moving forward, the design community must be a part of educating the public and raising awareness so we don’t repeat these sins of the past. We need to develop humane, equitable communities that provide well designed housing and create an affordable means home ownership. Although small, implementing strategies around these ideals will at least in some way help the fight to combat racial injustice.

If you are interested in learning more about the roots of systemic racism and related topics, here are a few resources that you should consider:

America’s Original Sin : Jim Wallis
The New Jim Crow : Michelle Alexander
Between The World and Me : Ta-Nehisi Coates
13th - From Slave to Criminal in One Ammendment: An insigthful documentary by Ava DuVernay available on Netflix